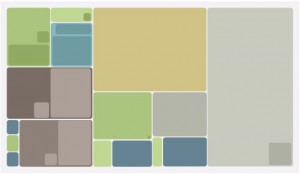 One of my favourite websites, Information is Beautiful, has released the 2013 version of their Billion Dollar-o-Gram infographic.

The information is fully backed up by sources.