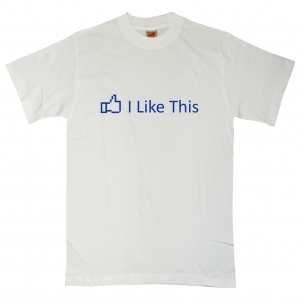 I’m regularly being asked about the conversion stats for User Generated Content and the barriers to entry/what prevents users from uploading content.

Here’s an amazing article from Facebook which discusses A/B testing and their barriers to entry.