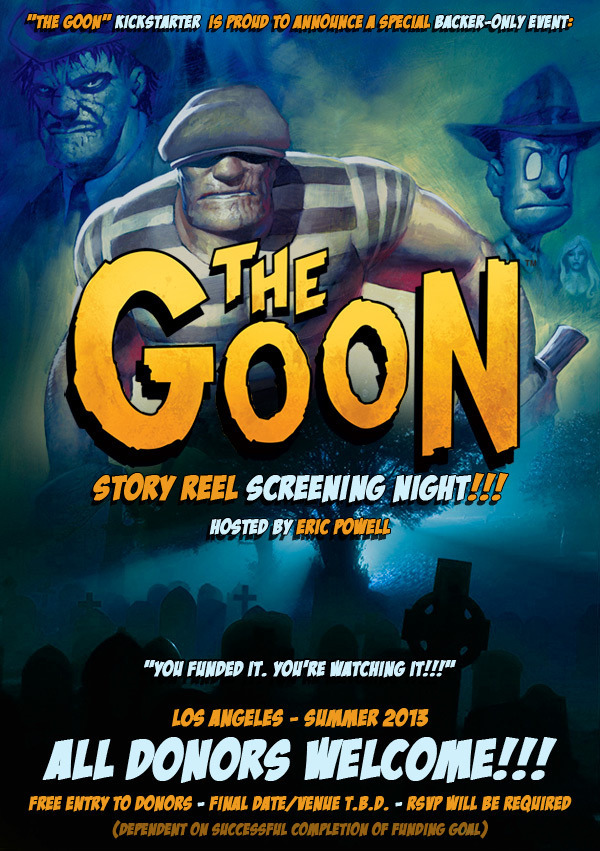 A website concept that is gaining a lot of publicity recently is Kickstarter. Kickstarter has been around since 2009 and is a ‘crowdfunding’ platform. People put ideas on to Kickstarter of ‘projects’ that they need money for, a little like ‘Dragon’s Den’, and other users offer some funding for the project.

In return for the funding, depending on how much money they have handed over, the investors can receive exclusive memorabilia, their name mentioned in the credits, a walk on part in a film and so on.

Kickstarter tries to limit projects to creative pieces of work, although I would have thought most ideas requiring some funding need some level of creativity.

One of the nice features about the Kickstarter site is that to keep it from being full of long term fundraising projects, they all require a target amount and a deadline. If a project doesn’t reach its amount within the deadline, it’s classed as an unsuccessful project and removed. It’s an all-or-nothing model, so if a project receives anything less than the absolute target, all of the potential investors’ funds are returned to them.

Kickstarter’s model is a commission of 5% on funds collected (successful projects). Payment fees (between 3% and 5%) are taken separately from the funding total. A fundamental principle of Kickstarter is that it doesn’t enable any equity sharing – the project owners always retain Intellectual Property and 100% ownership of the project. The investors receive rewards not shares.

The figures for Kickstarter are astonishing. The site is less than four years old and out of 82,000 projects a total of $452 million (£278 million) has been raised. An amazing 44% of projects are successful, which means of that $452 million, $51 million (£31 million) was raised on unsuccessful projects.

To provide some comparison, the UK Film Council invested £41.1m of lottery money into 58 UK films between 2006 and 2011. On Kickstarter raised, $85.7 million (£52 million) between April 28, 2009 and January 1, 2013 across 8,567 successful projects. So Kickstarter, with Internet crowdfunding, has raised more money for film projects than lottery funding.

Whilst crowdfunding has been around for quite some while, Kickstarter is becoming one of the biggest brands on the Internet. It’s in the eBay or JustGiving category – in fact many of the principles seem similar to eBay such as time limits and ease of use.

Kickstarter is a philanthropic enabler for the masses – crowdfunding at its finest.