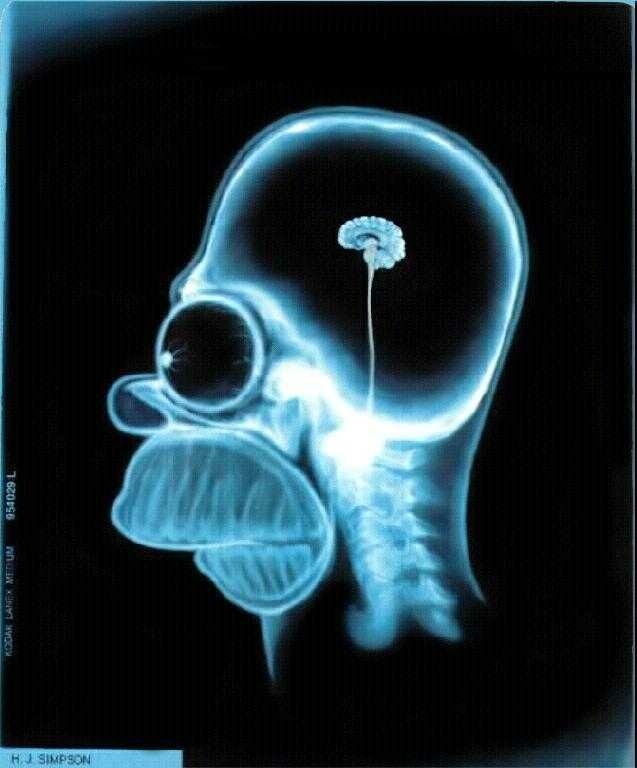 Regular readers here will know that I enjoy looking at (and dramatically over simplify!) existing social or economic issues that could be solved with better technology, and here’s another one that struck our family this weekend.

Anyone with more than two children close in age will know how they always compete for seats in a car. If you aren’t in this category, just take my word for it. Even Usain Bolt couldn’t run quicker than my kids from my front door to the car when we leave for a family outing.

On Sunday afternoon we all left for a swimming lesson and 30 seconds later, the kids had piled into the car and one of them shut the door on my five year old’s arm. One very loud scream later and I ran to open the car door. No exaggeration – her hand was trapped outside the car and the door was completely closed.

Fifteen minutes later we were in the local A&E department and a short while after that, she’d had her arm x-rayed.

X-rays have changed over the last few years. They are now completely electronic, which makes them almost instant to take and process, and then the doctor examines them on their computer monitor a few minutes later.

The doctor took a look and said that there wasn’t a break, just some bruising. He said that if she is still in pain in the next few days, to take her to our GP.

Today at school she started complaining of some pain in her arm and the school called Mrs H who then took my daughter to the local GP as instructed yesterday. The GP said that he can’t access the X-rays for 7 days. And now my technology solutioning begins…

Disclaimer: I worked with the NHS for four years in my first job. I know that the amount of data they process is huge, and there are very few companies who have a ‘customers’ or ‘user’ base as large as the NHS, so I know there are some limitations, but here goes:

X-rays should be hosted by a Flickr-style web site that all health workers can access securely. The data storage required is immense – but that data is all stored by the separate hospitals at the moment for X-rays! So consolidate it on to a Flickr-style platform. For data throughput comparisons, YouTube currently processes over 600 videos per minutes (over 25 hours of content) and there are over 6,600 Flickr photos uploaded per minute.

If that solution sounds too farfetched (and remember, Flickr was created in 2004), it should at least be possible for a GP to get a digital copy of an X-ray emailed across within 8 working hours from a hospital – not 7 working days.

Once again I offer you the opportunity for me to over-simplify any other social or economic issue and provide a 21st century technology solution!