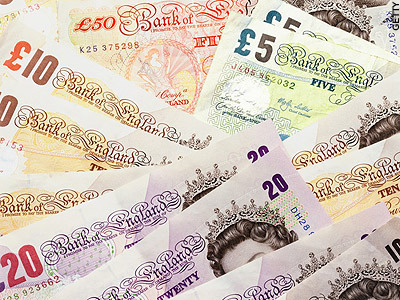 My motorbike insurance policy is due at the end of July, so my current insurer sent a reminder in the post. It seemed quite a lot more than last year (30% increase, with no accidents or endorsements in the last 12 months), so like most other people (my first assumption today) I decided to go to a price comparison website* to have a look at how it compares to other companies.

The first thing that annoyed me from the comparison website was that my current insurer was offering a policy at pretty much the same rate as last year. That’s pretty much 30% less than they were offering me directly by post!

The second thing was that there were several other companies offering even better deals (hey, I’m getting older, the bike is slowly devaluing, and last year has been pretty innocent in the eyes of the insurers, so the policy should be cheaper).

So whilst car insurance companies are spending millions of marketing pounds annually, and launching with loyalty programmes to attempt to keep customers, all they really need to do is the following:

The interesting point would be to find out from insurance companies how many people do automatically renew without shopping around, and happily pay that 30% extra in the second year…

* I’m not affiliated to MCN in any way