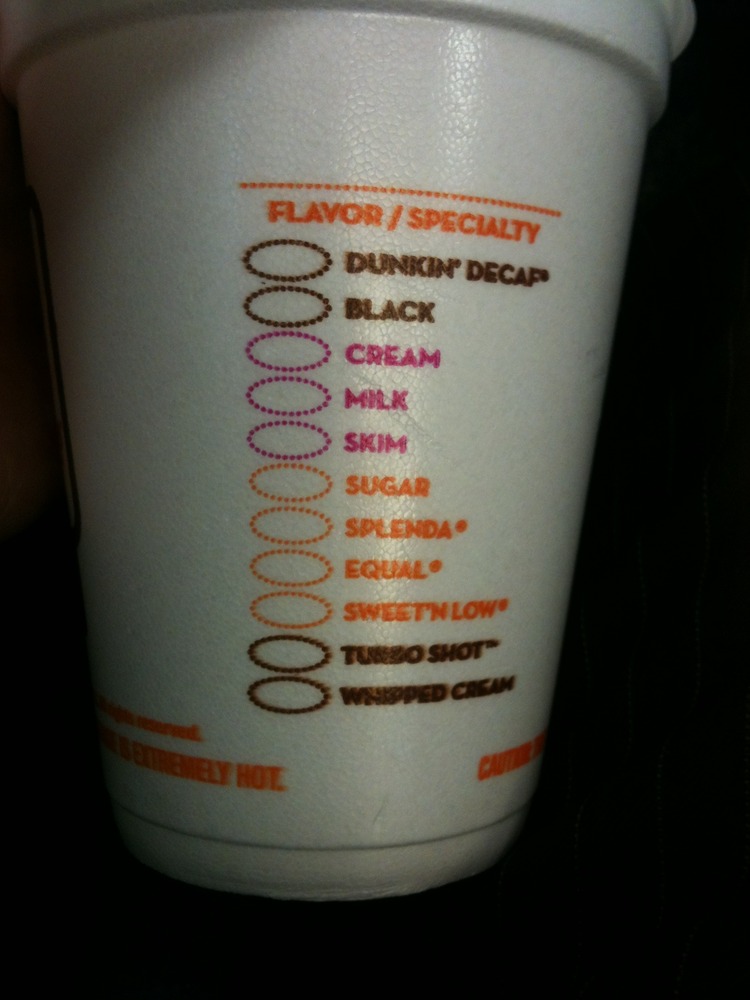 The problem with holidays are that after returning to work, they seem to have happened so long ago! I’ve been back from holiday (please read the Holiday report) 3 weeks and it feels like… well, a lot longer.

Part of the reason it feels so long ago is that I returned to the UK on Tuesday 4th, flew to Germany to see a client (about a really fascinating new project – more details when I’m allowed to report it) and back on the 7th, and spent the 9th to 14th in New York meeting existing and [hopefully] new clients.

I love New York. I have a cousin who has lived in New York for a while, and I’ve been fortunate enough to visit there several times.

Professionally, I’ve always thought that with such a huge home market, the US offers a more varied hi-tech labour market. In the UK, earning a salary in London rarely offers the opportunity to move to another city with the same standard of living or future flexibility. In the US you can experience the same standard of living (salary, house prices, etc.) up and down the East Coast, West Coast, and a dozen cities in between.

Cost of living – there’s nothing more sobering than listening to Americans talk about the cost of ‘gas’. Petrol to you and me. Gas in New York state is hovering at around $3.80 to $3.90 a US gallon. That’s £0.63p per litre. I filled up my motorbike when I returned home for £1.39 per litre. In conversation a fortnight ago I was lacking compassion for high ‘gas’ prices.

There were several events while I was in New York – it was the start of the American Football season on Monday, the final of the US Open on Monday, September 11th was on the Tuesday and it was Fashion week the whole time.

American Football – I have no comment. Although if I’d said that during a commentary, there would have been three ad breaks during that comment. OK, I do have a comment – it was the highest scoring opening weekend of American Football (I feel it’s necessary to always qualify the sport you assume the wrong shaped ball) and I’ve noticed how much bigger all the professional sports have become – more on the commercial aspect later.

The US Open was quite amusing. For the rest of the week, whenever a USan heard I was English, they wished me ‘well done’ on Murray’s first Grand Slam. The first couple of times I tried explaining the difference between English and British to no avail. If the Mexican’s or Canadians ever win something of note, I will wish those same people ‘well done’. Congratulations Murry.

September 11th was strange. It was the 11th anniversary and America is now trying to move on, which meant many of the memorial services are now being toned down and shortened. Going through that transition was always going to be painful. I read about NBC interviewing the mother of a reality TV show during the September 11th memorial service, but that was put into context on my train journey into work the day before when I was sitting opposite two chaps in their fifties also commuting.

“Are you guys working tomorrow?” One man asked his friend.

“Yes. What about you?” The friend answered.

“No, we have the day off as a memorial. I’ve organised a game of golf because I don’t get a lot of time on the weekends any more. You could have joined if you were also off.”

On my way into work I bought a coffee from Dunkin’ Donuts. Naturally it was a drive through. It was a lovely coffee. Once I finished the coffee on the train I read the cup. You know what it’s like when you’re a bit bored. There were 10 copyrights and trademarks on the polystyrene cup. Everything that wasn’t produced directly from an animal was copyrighted. What’s the point of paying for a trademark for “Dunkin’ Decaf”? What’s wrong with just ‘Decaf’?

On to technology, it was also the announcement of the iPhone 5 while I was in New York (some disappointed colleagues in London thought I would be bringing a few handsets home). One of the expectations of “the 5” was a contactless payments capability. Go to New York and observe how far away they are from contactless payments – shops still swipe the magnetic strip. I never used Chip & PIN, and I told people (including some very bored cashiers) about contactless payments. The UK is so very, very far ahead of the US (well, New York) in payment types. It reminds me of how far ahead Europe was in mobile technologies. And on that note, USans still pay for incoming calls to the mobile. Why don’t operators just setup cold calling call centres?

Finally, one more observation. In every meeting that we had with senior managers, if we met them in their own office, they had Facebook open on their monitor. Every meeting, without exception.