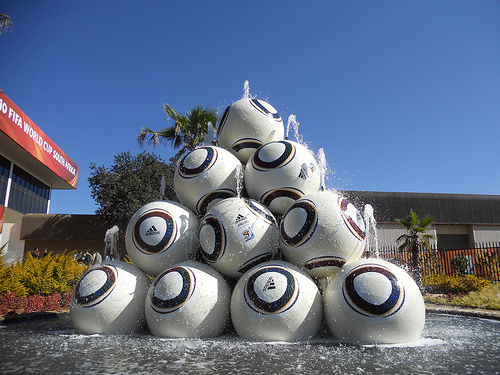 Back in January I made 10 predictions for Digital Media for 2010. Being open and transparent, how did these predictions fair over the year?

Pretty good going overall. Any more accurate and I’d be an octopus.