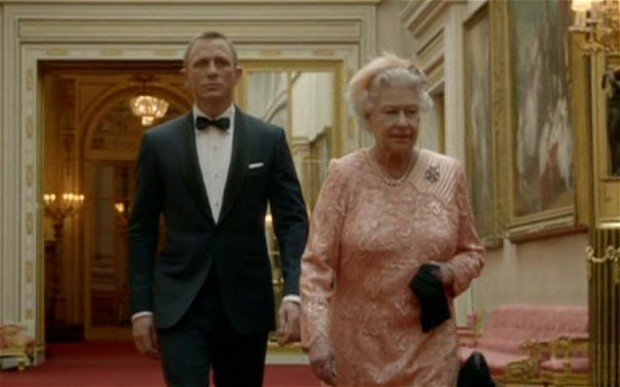 Here are the predictions I talk about in December 2011…

1. The Olympics summer of proof-of-concepts

We saw lots of electronic display advertising around London in the run up to the Olympics, and Google updated their rich snippets to display sports results during the Olympics. Each of the sponsor brands also carried out some innovation during the Games.

2. Social to level off, but will become a central hub for our activities.

Facebook isn’t quite the walled garden that I thought it would be, but it’s getting there very quickly. At Endava we are working with some customers to enable their services to work inside Facebook – and these are customers that you would have thought would resist social media more than others. My wife hardly uses email any longer – she uses Facebook messages because there’s zero chance of spam, and from her perspective, only her Facebook friends send her email anyway. Skype video calls working inside Facebook only confirm this prediction.

I was discussing both commercial and technical failures here – and I have one answer: RIM. Between February and October the RIM BBM outages strongly affected the share price by almost two thirds, although it’s doubled since October.

Well done Barclays for launching PingIt in February. And with Barclaycard’s PayTag (the NFC sticker), you can now pay for buses using a mobile phone linked to your credit card.

Prediction rating: 8/10 (dropping points because only one bank is offering such services)

5. 3D printers after the Olympics

I thought I was wrong (or at least, too early) here, but thanks to Danny, an architect at Endava, he said that he’s been reading about 3D printers all over the press now. I don’t understand why they haven’t taken off. There are already websites popping up with 3D designs such as www.shapeways.com and www.thingiverse.com.

6. Akamai stock to rocket around EURO 2012 and the Olympics.

At work this prediction was classed as too easy. It’s a worldwide recession, and Akamai stock rose from $28 in mid-July to $35 at the end of the month. It’s now $39. If it was such an easy prediction chaps, let me know if you bought some shares!

As predicted, I’m seeing many more JavaScript toolbars at the expense of installed toolbars.

8. Home automation to make a comeback

You can now buy a remote central heating service from British Gas for £150 – after the first 10,000 consumers liked the technology. There’s also Nest, the best looking thermostat you can buy. Personally the thought of wrestling the family with the central heating iPhone app as the 21st century version of the TV remote is a bit daunting.

Prediction rating: 8/10 (why do we need to automate the oven or curtains anyway?)

Total prediction score of 63 out of a possible 80. Pretty good going. Must try harder next year!