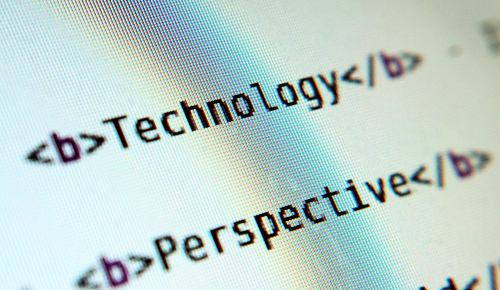 On Sunday we had a couple of friends round to the house in the afternoon and as usual we got on to the subject of work. One of the friends is an IT Director at a huge global law firm, and the other is the Logistics Manager for a company that sells paper and other printer consumables.

We got on to the subject of technology and the friend from the law firm said that he has an IT department of 500 people. Those 500 people support 2,000 ‘fee earners’. I remarked that 1 IT person for 4 fee earners seemed a high ratio for a law firm.

He said that his company relies so much on technology, that the firm can quote that for every second of downtime, it costs the company £x. Fee earners need to be able to access their live systems 24×7. Any outage or delay costs the company money.

In the last two years, the firm has not experienced any downtime, and that is in part to the right IT people, and the right number. He repeatedly said that his company relies to the point that it is dependent on it, and the people to keep the systems optimised.

Our other friend with the paper business said that if the law firm sounds reliant on technology, his one is totally dependent on it.

Almost 100% of his orders come from their Internet website. The ‘almost’ is because some orders come in via phone, because some customers want to speak to a sales person about their order – however they would only be able to find the phone number from the website!

After some thought, he found it fascinating when he stepped back to think about the basic details: the website is hosted on a set of servers that no one from the paper company has ever seen, or has any desire to look at – in a country that, well… they don’t actually know (or care) which countries the servers are in!

On the theme of friends, our best man lives in Holland and works for Elsevier, the publishing company. Elsevier is 430 years old. Try to think of any other company more than 200 years old without looking at Google or Wikipedia…